A time for change.

I’ve been mulling over the last couple of months on what to do with a website. I’d tried the sales route before with little success. I’d built my own site from scratch 3 times…each time improving on knowledge. But it was site building knowledge, not photographic knowledge.
I like to play at a computer. Most photographers say spend more time behind the lens than in front of the screen. I didn’t agree. I wanted to play with images. I fell into a trap of pushing, poking, duplicating, masking, adding, cloning, etc. I liked it though.
But a chance couple of presentations by Guy Gowan in the Talbot Hotel in Wexford changed all that. I’ve followed Guy for quite a while now and I’m just joined up with his group of merry men (and women) on his site. But one thing stuck out to me when I saw one of his Focus webcasts, and to paraphrase:

I was asked to present an image to my club as part of a panel but I had lost the processed image so had to do it again. I had the Facebook version which was too small so I had a point of reference…but I couldn’t do it exactly as before.
And that’s just stupid!

But times change.
So on this site I’ve decided to revert to what I used to do with a previous incarnation of my site – show the before and after of an image and, more importantly, explain what I did.
All I can do here is show you some examples of the before and after but Stupid here can’t remember what was flavour of the month at the time.
I will be setting up a dedicated Facebook page shortly where I will present images in their finished form but will be presenting the processing theory and images (before and after) here on this site.

Apologies to anyone who doesn’t like this change but I think you’ll find it interesting. And don’t forget to come back when I have the Facebook page set up so that you can see other work that may not make it here.

But for now here are a few examples of the before and after…from before (?!?) 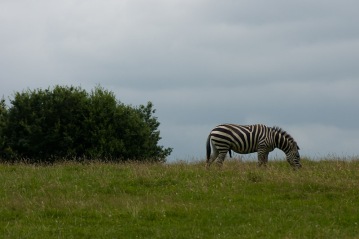 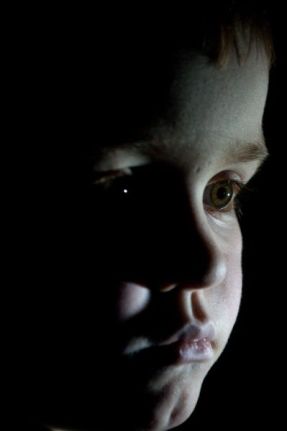 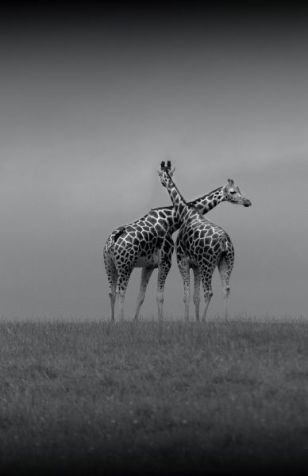 3 thoughts on “A time for change.”